There is a new podcast broadcasting out of St. Anne Retreat Center, Melbourne, that has been feeding people with theological insights and warming them up to the truth, goodness and beauty of the Catholic Church. Msgr. William Cleves, pastor, Holy Spirit Parish, Newport, and Deacon David Profitt, director, St. Anne Retreat Center, have just wrapped up their 24th episode of “Catholic Soup.” They have many followers and are heard all over the country.

The idea came from Deacon Profitt, who said he always wanted to do a podcast but didn’t want to do one alone.

“I am a firm believer in expanding the way in which we evangelize,” said Deacon Profitt. “When Msgr. Cleves was open to doing the podcast, I felt like it was the perfect combination. We feel like this is a great avenue to reach more people.”

When Deacon Profitt and Msgr. Cleves sit down together on a Monday and hit the record button they don’t know what they are going to say. This is something that they both say keeps it fun and authentic.

“Dave and I have known each other for a while and I think we are kindred spirits. I think this was a meeting of the minds,” said Msgr. Cleves. “I’m the kind of guy that if you put me in front of a class of people I just get energized. I wanted to get involved with the retreat center out here because I saw the potential. It has been my experience that Catholic people have a genuine hunger that is deep and lasting for understanding the faith as adults.”

And that hunger that Msgr. Cleves refers to is where the podcast gets its name.

“It’s catchy,” Deacon Profitt said. “Soup can be meaty, spicy or simple but it’s comfort food. We want to give people comfort; as Msgr. Cleves said, feed them.”

In addition to the Catholic Soup podcast, Msgr. Cleves offers a series of Catholic talks on Mondays at the retreat center called Catholic Café, as well as a philosophy class on the second and fourth Saturdays of each month.

“Dave and I got together and brainstormed what we could do. I would love to get to the point where we see something happening here morning, afternoon and night,” said Msgr. Cleves. “I think we work well together, we understand each other and we have got this passion for seeing the Good News spread as much as possible. We are going to keep doing this for as long as we can.” 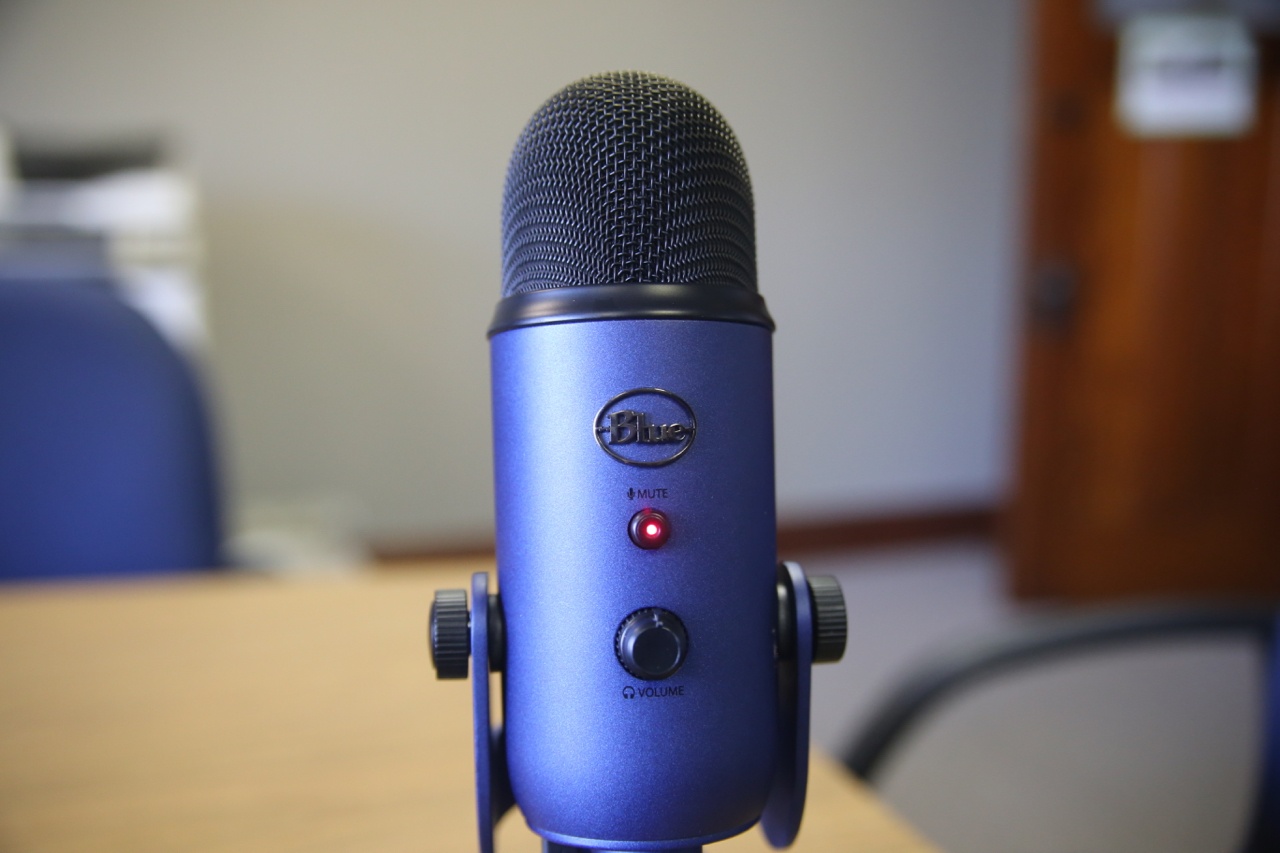 Msgr. Cleves and Deacon Profitt said that their topics come from anywhere and everywhere and that they trust the Holy Spirit to guide them.

“It might be something that happened in the news or something in one of our lives,” said Msgr. Cleves.

Deacon Profitt said that he hopes listeners discover or re-discover the beauty of the Catholic faith and how much peace and joy it can bring into their lives.

“I think we overcomplicate the faith sometimes; we make it inaccessible for people — we get distracted in the thick of thin things,” Deacon Profitt said. “We want people to understand that the truth, goodness and beauty of our Catholic faith is there, we just have to get to it.”

“I think in terms of planting seeds,” said Msgr. Cleves. “St. Paul says that wonderful thing about how he planted a seed, Apollos watered it, and somebody else is going to reap. We are planting seeds out there. Those seeds will grow under the guidance of the Spirit.”

The two hosts are hoping to expand the podcast in the future to include featured guests.

Anyone interested in listening to Catholic Soup can visit the St. Anne Retreat Center website, www.stanneretreatcenter.org, or find it on most podcast platforms.