You are here: Home1 / About Us – Messenger 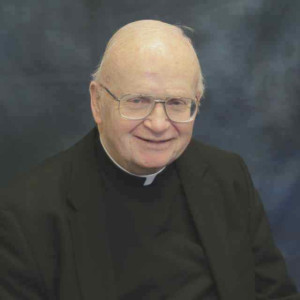 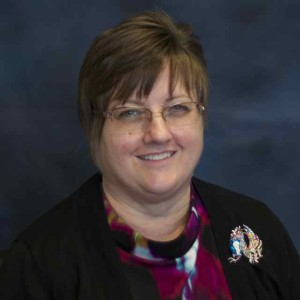 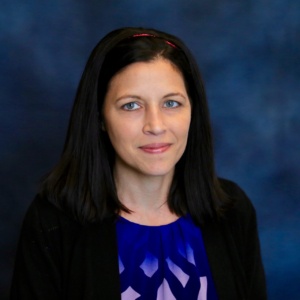 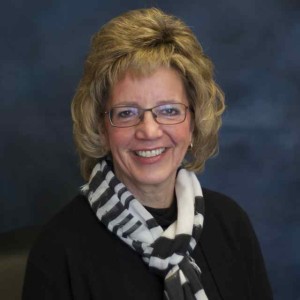 The Messenger subscribes to the Catholic News Service, a highly respected news gathering operation serving 8 million people around the world. CNS makes available to us national and international reports and photos we can use in each issue. CNS was established in 1920 by the United States Conference of Catholic Bishops but is editorially independent and financially self-sustaining.

In 1988 the Messenger moved its operations to the Catholic Center in Erlanger. Previously, it maintained offices in a variety of locations in Covington, most notably in the Covington Latin School building on 11th Street.

In 2005 the Messenger moved back to downtown Covington. The third floor of St. Elizabeth Hospital North become home for all diocesan offices including the Messenger.

In 2013 the curia offices, including the Messenger, moved again to the Diocese of Covington — Curia, the former St. Mary Lyceum building on Madison Avenue in Covington, directly across the street from the Cathedral Basilica of the Assumption and one of its former locations — the Covington Latin School.

Early history of the Messenger

October 1884 — What we now know as the Messenger can trace its roots to 1884, when Bishop Camillus Maes declared The New Cathedral Chimes, a twice-a-month publication, as the first official newspaper for the diocese. Six months earlier Bishop Maes (Covington’s third, 1995-1915) had started the paper for the cathedral parish, under the editorship of the pastor Father Ferdinand Brossart. In April 1896, due to limited circulation and funding, Bishop Maes suspended publication.

January 1912 — Bishop Maes tried again, with another twice-monthly publication called the The Christian Year, an eight-page publication including a “Bishop’s Page.” Father J.M. Lelen was the editor. In 1913 it became a weekly, but in 1916 publication was suspended.

March 1926 — Bishop Francis Howard (Covington’s fifth, 1923-1944) re-established a newspaper for the diocese, as a monthly publication named The Messenger.

May 1947 — Under Bishop William Mulloy (Covington’s sixth, 1945-1959), the Messenger (then an edition of Our Sunday Visitor) became a weekly publication. Ever since, the Messenger has been a weekly fixture in the diocese.

July 2003 — Bishop Roger Foys instituted a circulation system that reaches every Catholic family in the diocese.

What they said then …

“[The Christian Year] will be, before all, a paper for the people, a semi-monthly letter bringing the news of each parish, a mirror of diocesan life, a means of closer union among us all … ” — from first issue, Jan. 1, 1912

What we say now …

The Messenger strives to meet these goals:
To share the Gospel message of salvation as an instrument of evangelization;
To present and explain Church teaching in a positive and empathetic way;
To promote mutual understanding and unity in the diocese;
To foster and support all forms of Christian family life;
To share the personal faith experiences of the Catholic community;
To report on the development and growth of Catholic faith formation;
and To be a source of Catholic information and inspiration.