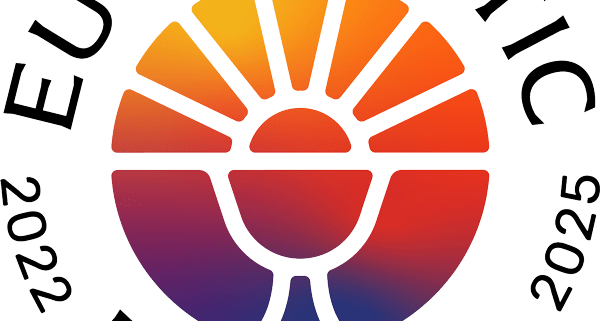 St. Tarcisius, a Roman martyr celebrated as the patron saint of altar servers and as one of the first recorded instance of a youth fulfilling that role in the Church, held the special responsibility of carrying the Eucharist to the people.

As the story goes, St. Tarcisius was a young acolyte charged to deliver the Blessed Sacrament to imprisoned Christians during the reign of Emperor Valerian — a period in the Roman Empire during which Christians were heavily persecuted. While delivering the sacrament, St. Tarcisius was attacked by a mob and allowed himself to be beaten to death, rather than hand the Blessed Sacrament over to his assailants.

Today, altar servers, usually lay youth, fulfill a similar role in the Mass— assisting the priest celebrant with various tasks, including carrying the cross and processional candles, holding the book for the priest and presenting the gifts during the preparation of the Liturgy of the Eucharist.

Lindsay Powers is a student at Covington Latin School, Covington, and a pontifical server, a server for Masses at which the Bishop presides, for the Diocese of Covington. She has been serving for seven years, the past four as a pontifical server. Miss Powers, who enjoys and honors the “responsibility and duty” of serving at the Mass, believes that her experience as a server helped to strengthen her relationship with the Mass and with the Eucharist.

For young people who may find their mind wandering at Mass, or find themselves growing distant from the Eucharist, consider being an altar server. The experience may help strengthen that bond and reignite love for the Mass.

The origins of the Bambinelli blessing
Scroll to top