You are here: Home1 / Eucharistic Revival

“The Eucharist is the heart of the Church. Where Eucharistic life flourishes, there the life of the church will blossom.”

The National Eucharistic Revival is a three-year initiative sponsored by the Bishops of the United States to inspire and prepare the People of God to be formed, healed, converted, united, and sent out to a hurting and hungry world through a renewed encounter with Jesus in the Eucharist – the source and summit of our Catholic faith. The Revival officially launched in June 2022, and its milestone event will be a National Eucharistic Congress in Indianapolis, IN, from July 17-21, 2024. The National Eucharistic Revival and National Eucharistic Congress are a direct response to the Holy Father’s call for a “pastoral and missionary conversion which cannot leave things as they presently are” so that the Church in the United States might be “permanently in a state of mission” (Evangelii Gaudium, n. 25).

This eucharistic movement seeks to bring together clergy, religious, laity, apostolates, movements, and parish and diocesan leaders to spur momentum, collaboration, and lasting impact for the renewal of the Catholic Church in the U.S. over the next three years. Each year will have a strategic focus for formation and missionary discipleship.

The priests of the Diocese of Covington invite the faithful to Monthly Holy Hours at the Cathedral Basilica of the Assumption, Covington.

Cathedral Basilica of the Assumption, Covington 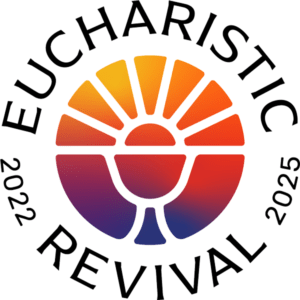 Explore below for articles and news related to the 2022-2025 Eucharistic Revival. 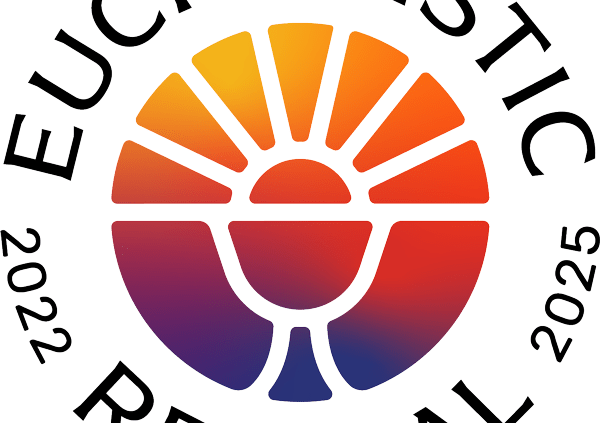 Maura Baker, Staff Writer St. Tarcisius, a Roman martyr celebrated as the patron saint of altar servers and as one of the first recorded instance of a youth fulfilling that role in the Church, held the special responsibility of carrying the Eucharist to the people. As the story goes, St. Tarcisius was a young acolyte charged to deliver […]

Mike Krokos, Catholic News Service Italian teenager Carlo Acutis was beatified Oct. 10, 2020, in Assisi, Italy. He is the first millennial to be declared “blessed.” His feast is celebrated Oct. 12.  Carlo used his computer programming skills to spread devotion to the Eucharist, which he called his “highway to heaven.” On the website he […]

Laura Keener, Editor On the Feast of Corpus Christi in June 2022, the Diocese of Covington, along with dioceses across the United States and in collaboration with the United States Conference of Catholic Bishops, launched a three-year Eucharistic Revival. The mission of the revival is to renew the Church by enkindling a living relationship with […]