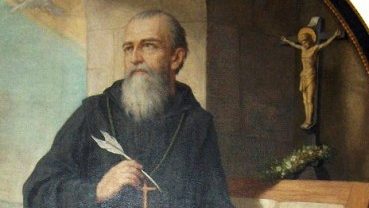 St. Benedict of Nursia was born around 480 AD; those were not easy times. Twenty-five years earlier Rome was sacked a third time, this time by the Vandals. And just four years before Benedict was born the last Roman Emperor, Romulus Augustulus, was deposed. The whole center of gravity shifted from Rome to Constantinople and Italy was abandoned to the barbarians.

In the midst of this collapse comes a man who doesn’t, as some believe, leave the world behind, but realizes that in the midst of all this chaos he must find a way to stay focused on what truly matters. That was Benedict. Out of that humble beginning formed a community of people living together seeking God and helping anyone that needed them. That community was a social experiment that welcomed barbarians, soldiers and sons of senators all in the same place, and it changed the course of Western civilization.

I think it’s fair to say that we also live in a time of turmoil. But as Catholics, as Christians, this is nothing new for us. Still, somedays, life can be overwhelming. We all have our list of reasons, or excuses, to not be optimistic about the way things are going. But we have to examine that list of reasons and remove anything that puts us in a frame of mind that drags us down into the muck of the world instead of pushing us to live the way God intended us to live.

I don’t always practice what I preach. Some things, just to name a few, that I let get me down and discouraged are the condition of our culture, too much technology and the hostile political climate. I often feel that we rely too much on the powers-that-be to fix issues that aren’t just social-political but moral as well.

This leads me to another thing that gets me down — the state of the Catholic Church. I worry about the fact that a large percentage of people keep drifting away from the sacraments with very few of us knowing what to do about it. And those leaving the Church almost certainly have no idea what they are leaving behind.

One of the blessings in my life is that I always seem to find the right book to read at the right time. As 2020 turned to 2021, I found myself reading a book called “The Benedict Option” by Rod Dreher. The subtitle is “A strategy for Christians in a Post-Christian Nation.” In the book, Mr. Dreher laments that the Church ought to be a powerful counterforce to the radical individualism and secularism of modernity and yet it is often finds itself ineffective in combating the forces of cultural decline. The main argument of the book is that serious Christians need to do the same thing that St. Benedict did in the sixth century. No, not to go live in a monastery — at least not exactly.

Think about it this way, Benedict lived in unprecedented dark times but he was focused, organized and creative. He wasn’t scared to live out the mission of Church, without compromise, no matter what it costed. He read the signs of the times, stayed focused on the Lord and converted people by the way he lived. Everything came down to prayer, work and community.

Mr. Dreher writes: “We have to develop creative, communal solutions to help us hold onto our faith and our values in a world growing ever more hostile to them. We have to choose to make a decisive leap into a truly counter-cultural way of living Christianity, or we will doom our children and our children’s children to assimilation.” What he is talking about is no easy task, and it does require a type of withdrawal from the world. The Benedict Option is a strategic spiritual withdrawal, not necessarily a physical one.

So, where do we start? Luckily, we already have small Catholic communities established — we call them parishes. Parishes are all part of Local Church (or diocese) but strategically placed throughout the neighborhoods of Northern Kentucky. If we can convert the neighborhoods then we can convert the city. If we reach the city then we could win over the state. If we transform the state then, maybe, we can’t save the culture. Then again maybe we can’t, but we are still supposed to try.

How we do all this is where the creativity and innovation come in. We can start small, in our own homes, in our families and in small groups of families. We must preserve our history and traditional Christian values. As disciples of Christ we are called to work together, keep building each other up, and challenge the world to seek the good, the true and the beautiful.

“At the root of the collapse of the West, there is a cultural identity crisis,” said Cardinal Robert Sarah. “The West no longer knows who it is, because it no longer knows and does not want to know who made it, who established it, as it was and as it is. Many countries today ignore their own history. This self-suffocation naturally leads to a decadence that opens the path to new, barbaric civilizations.”

Perhaps the West is doomed to fall again, but, we know that God is always in charge and that we are never completely helpless. If you feel overly concerned, I recommend reading “The Benedict Option.” The book offers a critique of modern culture but also tells stories of Christians today who are pioneering creative ways to live out the faith joyfully and counter-culturally. It is both humbling and inspiring at the same time.

St. Benedict responded to the collapse of Roman civilization by founding a monastic order. The question before us now is: how will we face the vast and unique challenges of our times? 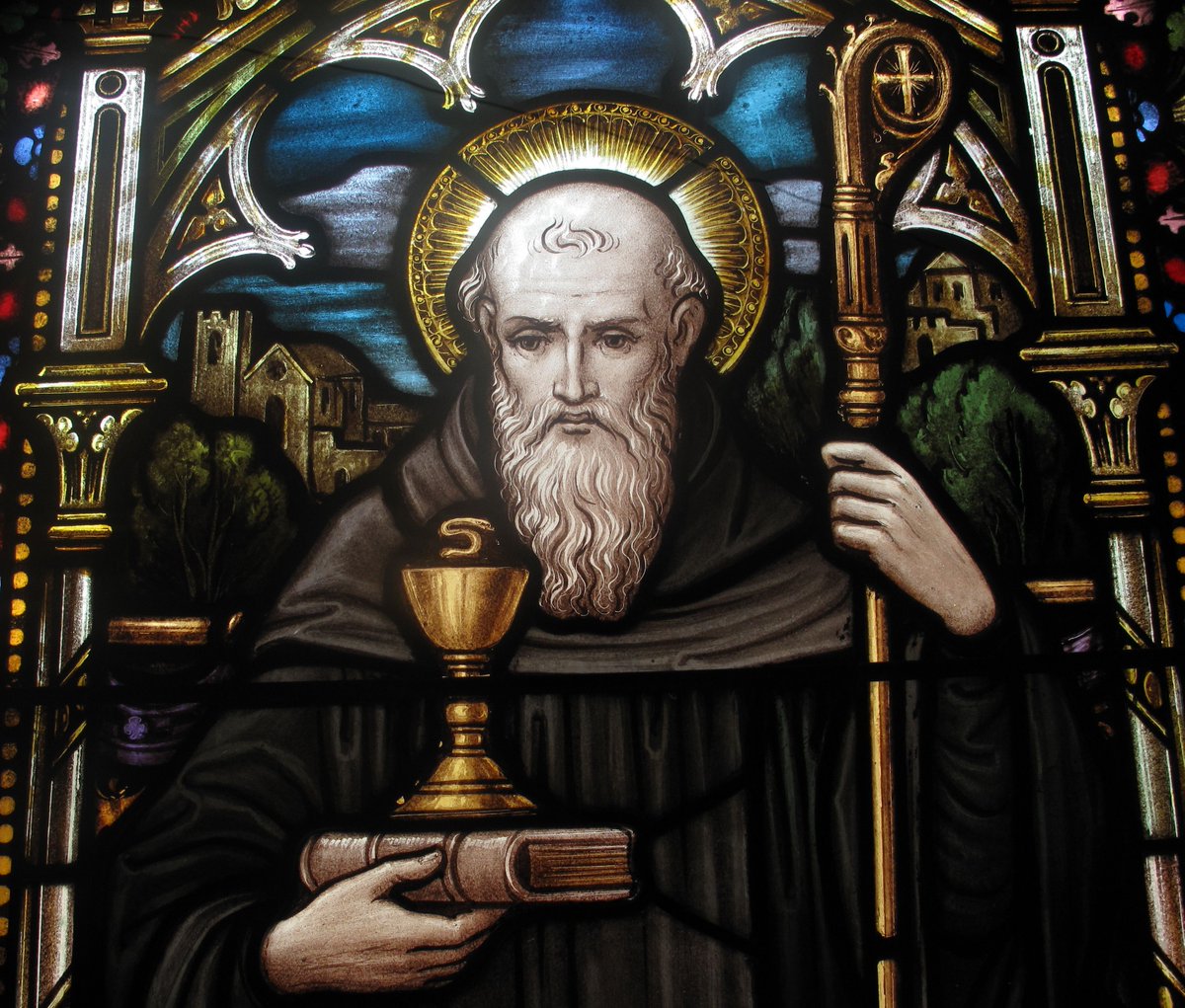