This winter I have had the pleasure of speaking to all the diocesan high school seniors during their senior retreat at St. Anne Retreat Center. It has been a joyful experience and a wonderful learning opportunity for me.

One of the first messages I try to convey to these young adults is the importance of seeking out the truth in today’s world. I tell them it is okay to ask questions, any question, as long as we are willing to put in the time, do the work, to get to an honest answer. Getting to the truth of a matter has always been a challenging prospect (remember Pontius Pilot’s question to Jesus: “What is truth? [Jn 18:38]), but imagine what it is like growing up in the age of the internet and a 24-hour “news” cycle!

Youth are constantly bombarded with messages, coming at them from every angle. They have to sift through so much information every day be it from social media, Netflix, friends, textbooks and, unfortunately, adults who seem to be more interested in indoctrination rather than teaching critical thinking. Most young people these days carry around little computers in their pocket, and spend more time in virtual reality rather than actual reality. And, as they grow up in a secular culture, guess who is usually left out of the picture or at least put on the back burner.

One of the hallmarks of the Judeo-Christian worldview is that God speaks to the world. We don’t hear a voice coming down from the clouds (usually), but he speaks to us through the liturgy, through the Scriptures, through prayer, through sunsets and through other people. God reveals himself to us in more ways than we can even imagine. I guess you could say that there are ordinary means by which God reveals himself as well as extraordinary means. But, of course, it’s all extraordinary; we just simply get used to some things and take them for granted. But, for those who practice gratitude and the art of paying attention every day, the world is packed full of wonderment and there is a still small voice in the midst of the turbulent storm of modern life.

It is possible for God to speak to us in non-subtle ways. On March 16 of this year archeologists announced an incredible discovery in the Judean desert. During an excavation approximately 80 new Dead Sea Scroll fragments were found. These are the first ancient biblical texts to be found in 60 years!

The Dead Sea Scrolls, first unearthed in the immediate aftermath of World War II in the caves near Qumran on the northern shore of the Dead Sea in the West Bank, are ancient Jewish and Hebrew religious manuscripts that contain some of the earliest known Jewish religious documents, including biblical texts. Scholarly consensus dates the various scrolls from the last three centuries B.C. and the first century A.D. Most of them were found between the years 1946–1956. These newest fragments are believed to have been hidden during a Jewish revolt against Rome nearly 1,900 years ago.

Think about that. These precious texts were hidden sometime between the years 132 and 136 A.D. and waited, preserved in a very dry, dark place, until they were uncovered this year.

Unlike most of the Dead Sea Scrolls, which were written in Hebrew and Aramaic, theses newest fragments contain Greek letters. Scholars have determined that they come from a Greek translation of the Book of the Twelve in Hebrew — what we call the Minor Prophets. 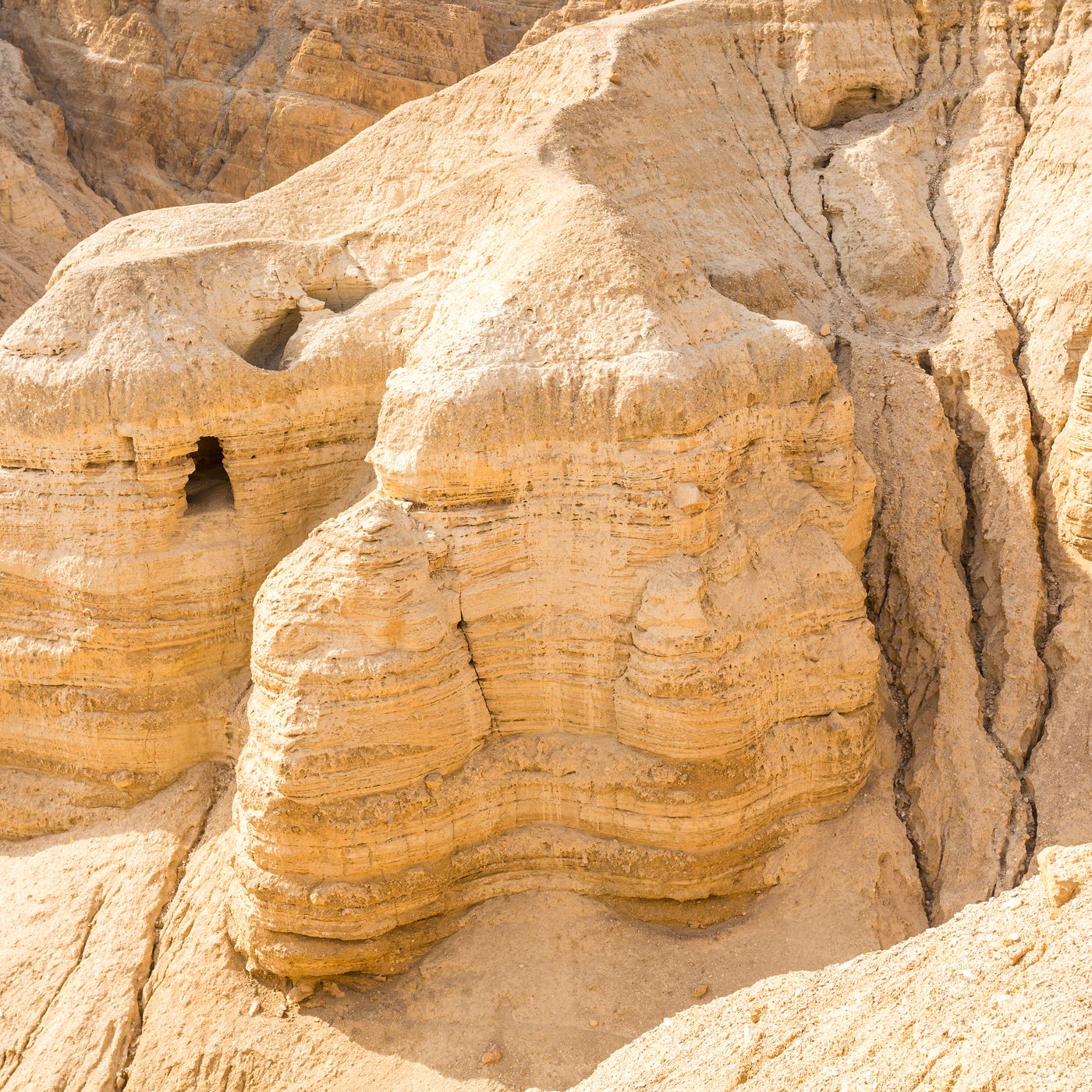 This extraordinary discovery would have been mind-blowing no matter what. However, I was impacted on a completely different and unexpected level when I heard the interpretation of versus found of the largest fragment. They are from the prophet Zechariah and state: “These are the things you are to do: Speak the truth to one another, render true and perfect justice in your gates. And do not contrive evil against one another, and do not love perjury, because all those are things that I hate — declares the Lord.” (Zec 8:16–17)

Those verses stopped me in my tracks. What is a more profound message for young people — in fact our entire world — to hear right now? For the next few days all I could think about was how lies and deceit underpin most of the things that ail our world. In fact, the fall of mankind resulted from a lie spewed from the ancient serpent’s mouth.

Think of all that pain that comes from deception, thievery and false witness. It is no accident that Christ refers to enemies of truth as children of the devil, who “does not stand in truth, because there is no truth in him” and is the “father of lies” (John 8:44). When people treat the truth as either unattainable, a joke or only something to be manipulated for a “higher good” we are simply asking for trouble.

Here’s what we can know for sure: Jesus is the way, the truth and the life. Nothing is more important than that. Truth, light and love are crucial in order for human beings to flourish. In this age of relativism, these verses found on the new Dead Sea Scrolls are not only the Word of God, ancient words of wisdom, but also indispensable advice for everyone alive today.